In 1953, Jean-Louis Ferran purchased several well-situated hillside parcels above the southern Rhône villages of Rasteau, Roaix and Cairanne. He dubbed his new domaine “Escaravailles,” the Occitan word for beetles (scarabs). This was a nickname for the black-robed monks who toiled in the vineyards and fields of these hills during the Middle Ages.

Jean-Louis’ grandson Gilles assumed control of the domaine in 1999 after working alongside his father, Daniel Ferran, for several vintages. Gilles graduated first in his class from the University of Montpellier’s prestigious enology school and now works closely at Escaravailles with his good friend and respected southern Rhône consultant, Philippe Cambie.

The Ferran’s modern winery is built into a hillside in the heights of Rasteau, surrounded by the domaine’s vines. It is the Grenache from these high altitude vineyards that sets Escaravailles’ wines apart from many of the overripe and over-extracted reds from this sun-baked part of Provence. Calling them “Overdue Crus”, Decanter columnist Andrew Jefford called for the elevation of Rasteau and Cairanne to independent AC status in his book The New France. Escaravailles’ Cuvée Heritage 1924 certainly helps make Mr. Jefford’s case, as their old-vine Rasteau rivals the best red wines of Châteauneuf-du-Pape and Gigondas. In 2010, the INAO promoted Rasteau, so now vignerons of this superior commune can omit the clumsy Côte du Rhône-Villages appendage from future labels. Neighboring Cairanne is also expected to be elevated to cru status in the very near future. 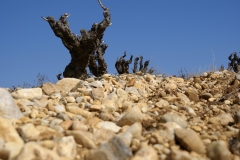 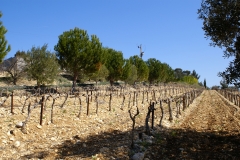 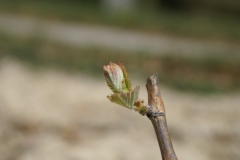 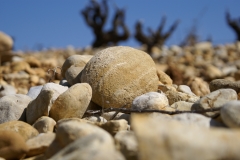 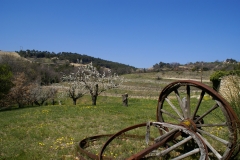 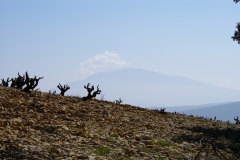 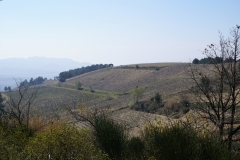 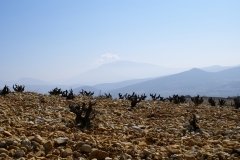 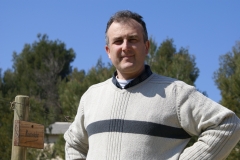 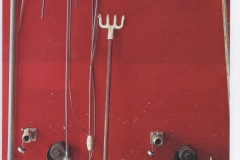 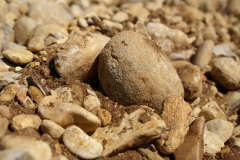 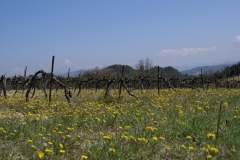 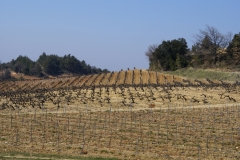 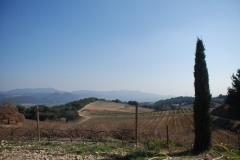 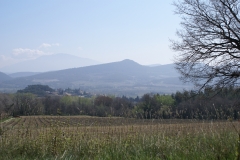 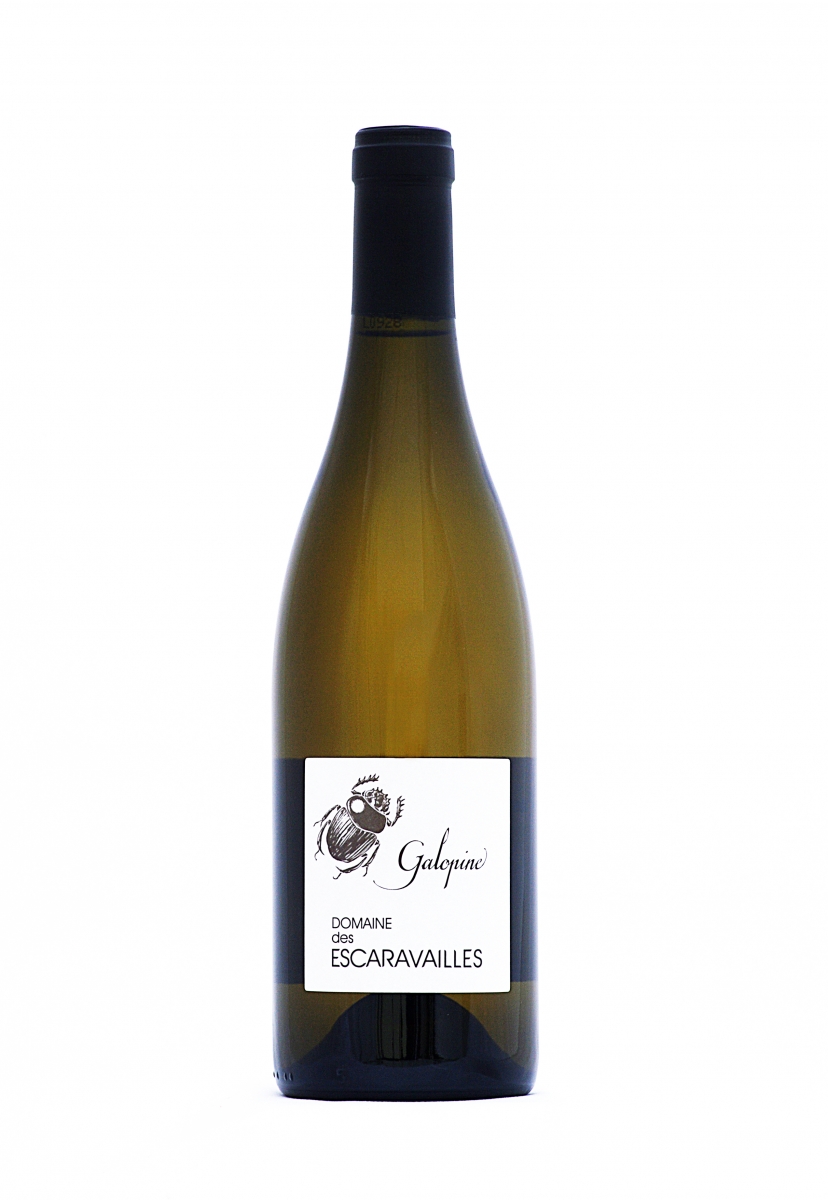