Former Guigal assistant Jean-Michel Stephan launched his modest enterprise in 1991. He has 3.25 hectares of mostly old vines in various parcels in Côte Rôtie’s southern sector. These holdings include a high percentage of prized Sérine, the expressive, small berry ancestor of Syrah.

The majority of the domaine’s vines are in two perfectly-situated hillside lieux-dits: the Côteaux de Tupin and the Côteaux de Bassenon. Jean-Michel’s home and cellar are in the tiny village of Tupin-Semons at the base of his 4046m² Côteaux de Tupin parcel. The Bassenon site is on the southern border of the appellation next to Condrieu and includes some of the oldest vines in Côte Rôtie. Part of this 1.5 hectare vineyard was planted in 1896 with another parcel added in 1902. Jean-Michel, who did his enology studies in Belleville, Beaujolais, is a disciple of Beaujolais native Jules Chauvet, France’s legendary father of natural winemaking. He tends his steep hillside vineyards without the use of chemicals and ploughs either by horse or by winch. His classic Côte Rôtie is a blend of Syrah and Viognier from various parcels, but he also isolates the domaine’s two distinct terroirs in separate, limited-production bottlings. Domaine Stephan’s Côteaux de Tupin is 100% Sérine. In most years, Jean-Michel bottles his Côteaux de Bassenon using the vineyard’s old-vine Sérine and Viognier in combination with the younger Syrah planted on the site. In vintages where Jean-Michel gets at least 15 hectoliters per hectare out of his ancient Bassenon vines, he makes a cuvée called Vieille Vigne en Côteaux, and uses the balance of the fruit from that vineyard for his classic Côte Rôtie. The abstract artwork for the two single-vineyard Côte Rôties, by the way, was at one time magnet-mounted on the Stephan family’s refrigerator, the artists being Jean-Michel’s young sons (now adults), Romain and Dorian.

Since the turn of the millennium, Domaine Stephan’s wines have garnered accolades from the most respected European and American wine critics, including consistent 92-96 scores from James Molesworth of the Wine Spectator. 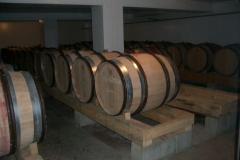 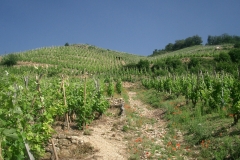 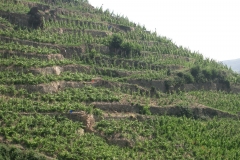 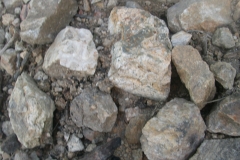 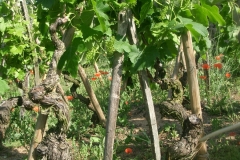 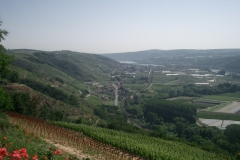 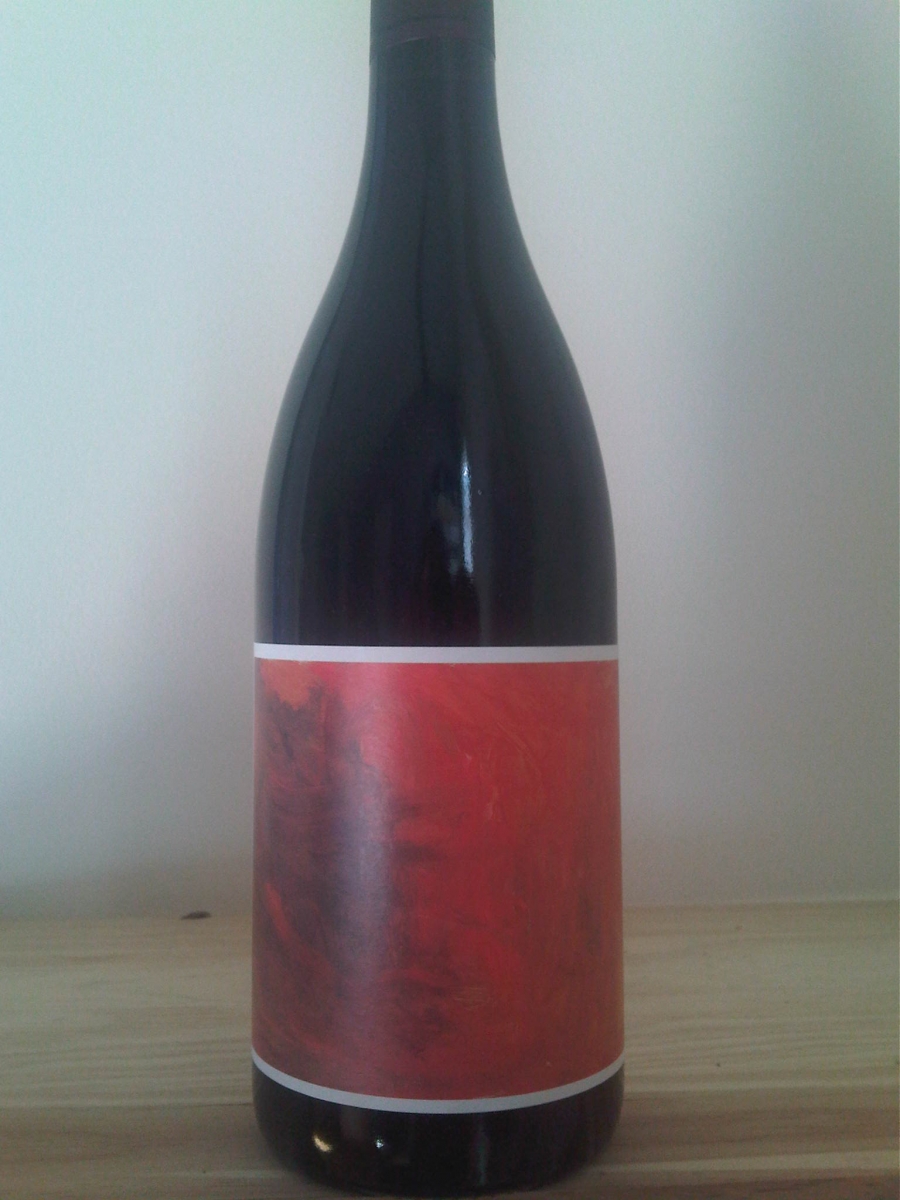